I attended Beech Hill High School in Northeastern Giles County, Tennessee from 1965 until 1977. My third grade teacher, Mrs. Hyatt, and my sixth grade teacher, Mrs. Gardner, were influential in my life choice to become a school teacher. After high school, I attended Columbia State Community College in Columbia, Tennesse. Later, I transferred to Middle Tennessee State University in Murfreesboro, Tennessee and graduated in May, 1982 with a Bachelor's of Science in Secondary Education with a double major in History and Geography and minors in Economics, Sociology, Psychology and Political Science. After graduation, I married John (Tommy) Davis and shortly thereafter was a stay at home mom. From 1987 until 1990, I attended Athens State University as a part-time student and attained my elementary certification.  I completed my master's degree in elementary education in December, 2004 from Alabama A & M University.

I began my teaching career in August, 1989 at the Giles County Alternative School in Pulaski, Tennessee where I functioned as the only teacher in a set-up much like a one-room school. Students ranged in grade level from fifth through twelfth grades. My job description was to provide appropriate individualized instruction for each student as described by the continuum provided by the school system. I taught there for three years before transferring in 1992 to Minor Hill Elementary School in Minor Hill, Tennessee. While at Minor Hill, I functioned as the school guidance counselor, taught eighth grade science, seventh grade reading and second grade. In 1997, I was hired by the Limestone County Board of Education and assigned to teach fifth grade at Ardmore High School. While teaching at AHS, I taught fifth, third and second grades. Upon the completion of Cedar Hill Elementary School, I began teaching first grade.

The 2018-2019 school year marks the beginning of year thirty as an educator. During my teaching career, I have taught high school, fifth, third, second and first grades. I am married to John (Tommy) Davis and we have two children. Matthew, a 2002 Ardmore High School graduate, an employee of the Toyota Corporation, has three children, Nathan, Emma and Tripp. Tara, a 2005 Ardmore High School graduate, is a graduate of Calhoun Community College, is a dental hygienist at Monrovia Family Dentistry, is married to Chad Sockwell and they have a son named Cade and a daughter named Katie.  Mr. Davis is retired from General Motors and is the Art teacher at Cedar Hill Elementary School and Ardmore High School. We have made our home in Ardmore for over 30 years. 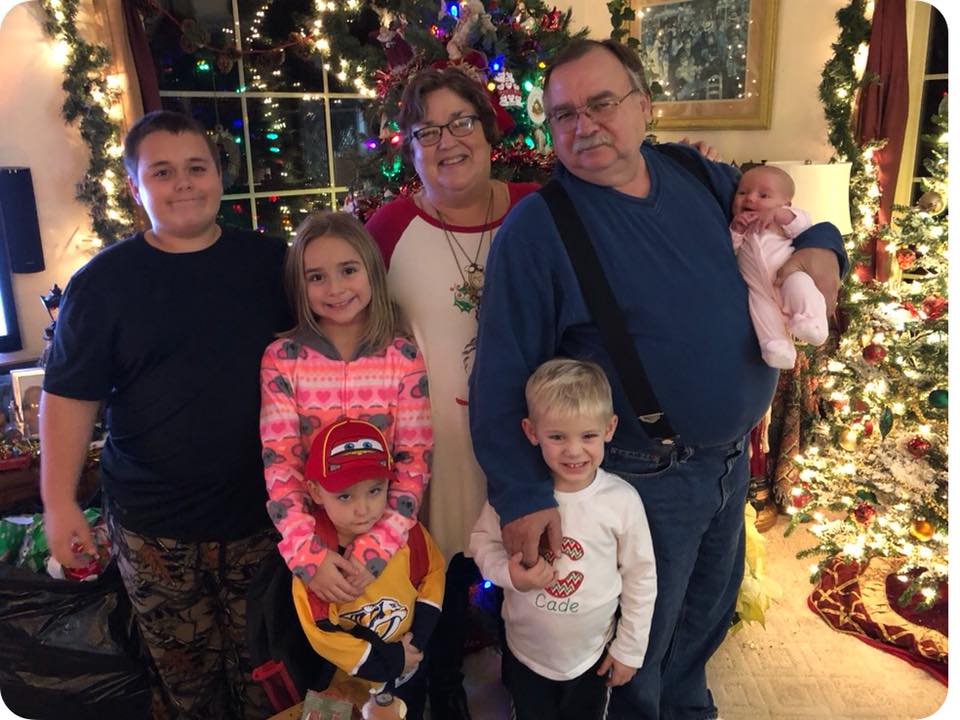 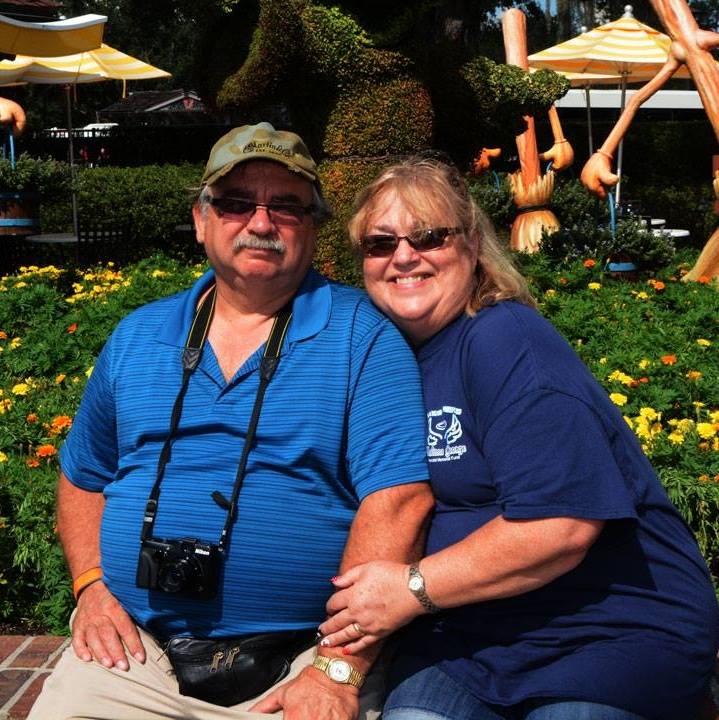 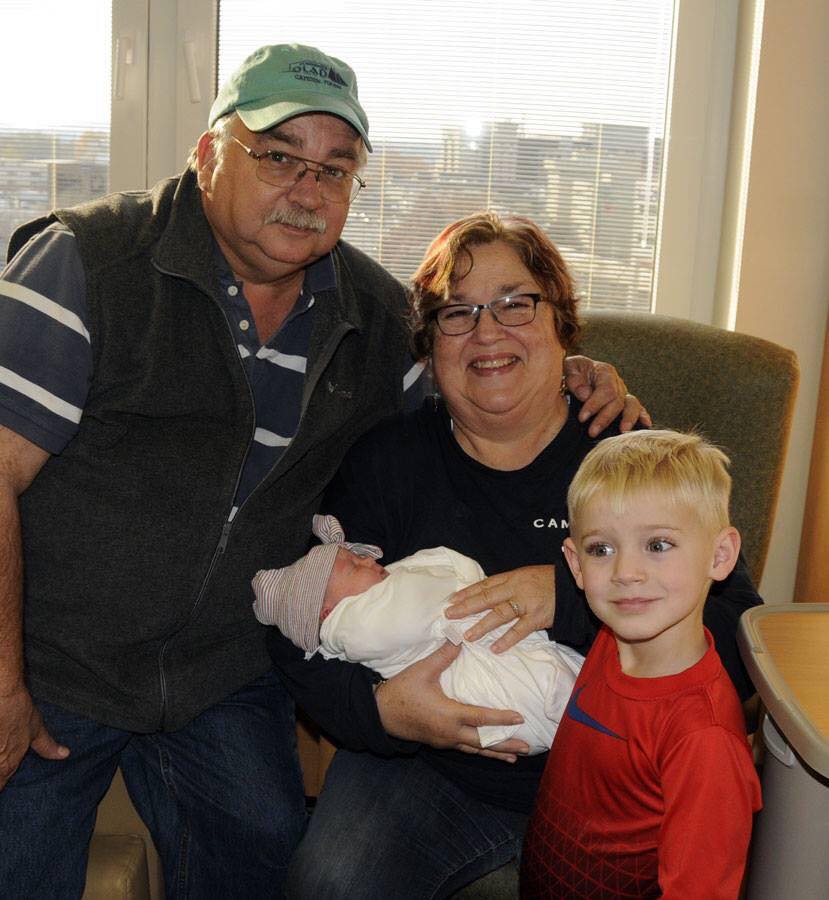 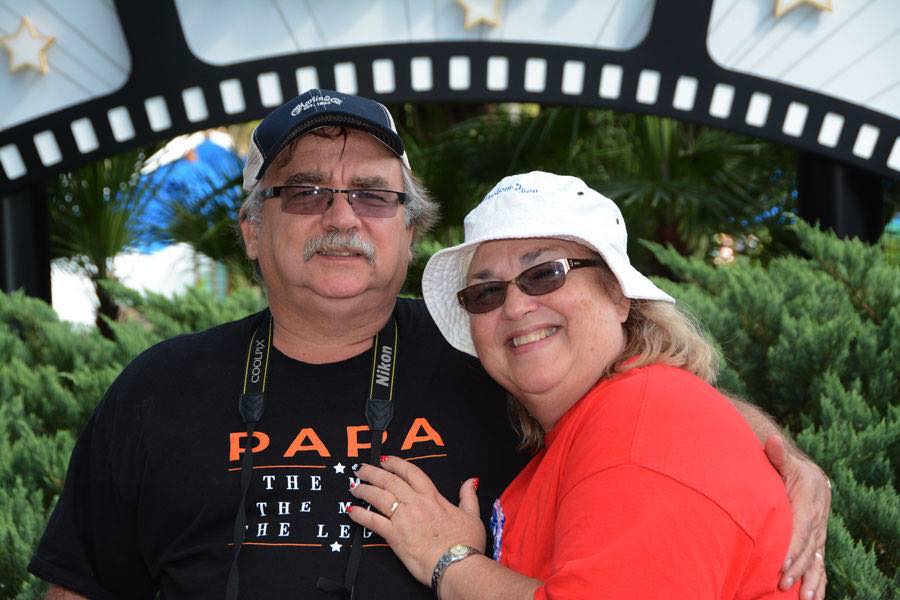 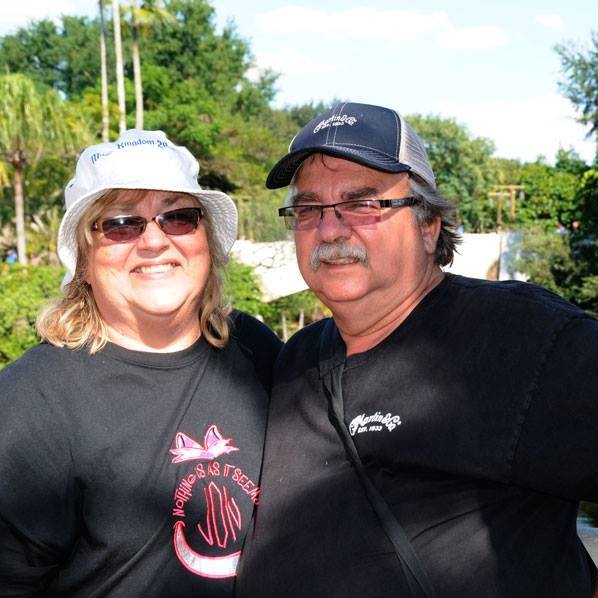 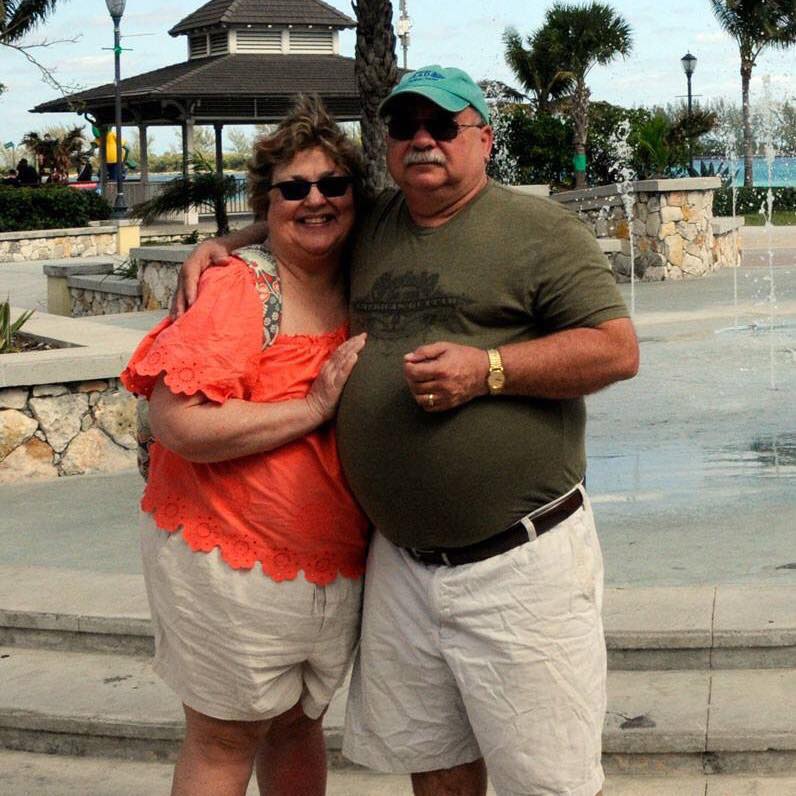 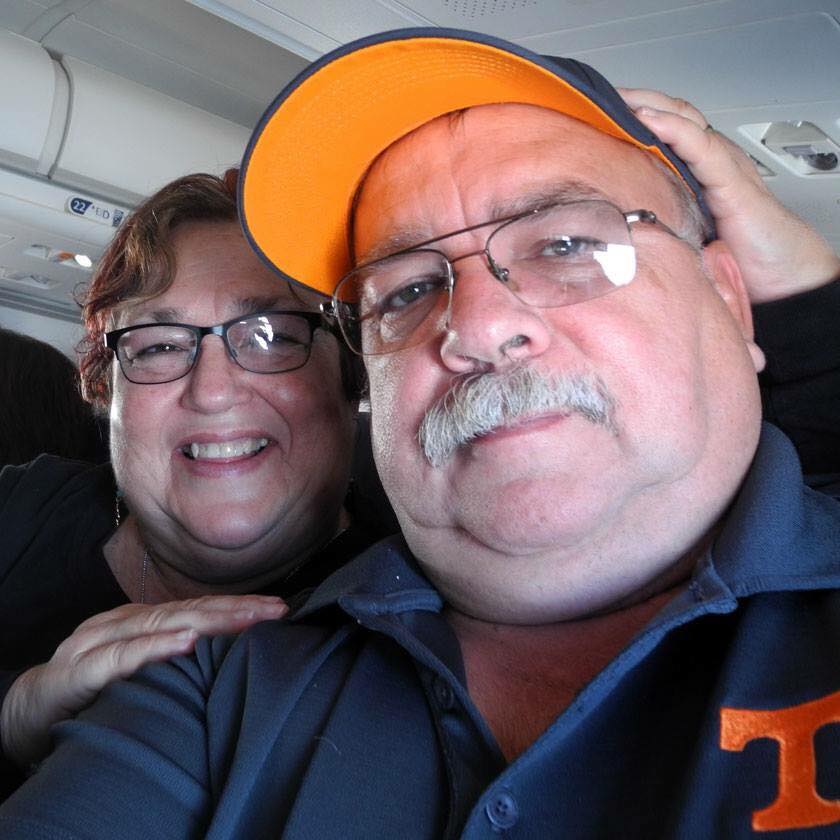